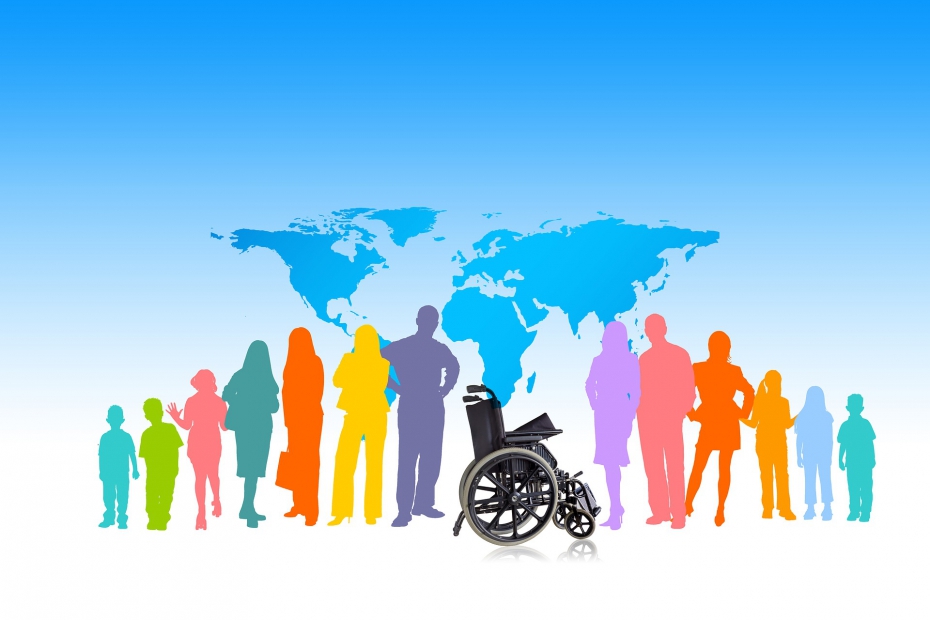 On this “World Disability Day”, I would like to share my views on a few things which I would really want to be changed.

The first thing I would say that needs to be changed is having accessibility everywhere. Having said that, I would say that countries like USA and Canada are more active in implementing accessibility everywhere. Unfortunately, the situation isn’t very much good in countries like India. Sometimes the person with a disability is not even able to access the basic education and health services. Therefore, to maintain the lifecycle of a person with a disability, which is slightly different than the lifecycles of other people, accessibility needs to be everywhere as that forms the first stage of this lifecycle.

Another thing I would like to be changed is having inclusive education everywhere. I think we have to understand the fact that physical disability affects the life of the person just about 20-25%. Rest of the disability is caused by other socio-economic factors. To cater that, access to education for all is important and that too has to be through an inclusive model so that people with disabilities can become part of the mainstream and also the other people get more sensitised towards the disabled people and understand their lives with more involvement and compassion.

Major impact of the disability is caused by socio-economic factors and not by the physical disability itself. We need to sensitise people towards people with disabilities to change this. This also has to be done at the family level of the disabled person. Therefore, we need counselling to help the parents understand their disabled child in a better way. This thought will be better communicated to the parents through counselling that their disabled kid is just like others. It’s just that he is just physically different and so his needs are going to be different than others. But that doesn’t make him more or less than anybody else. This sort of work can better be done closely with the non-profit/non-government organisations that are working in the disability sector.

Finally, I think there are some disabilities which are life-threatening or which make the person 100% dependent on others. An example of such a disability is muscular dystrophy. We are losing a lot of precious lives not because of the severity of muscular dystrophy but majorly because there is not much awareness about it. Ironically that’s also true among the medical fraternity and doctors, especially in India. This becomes much more prominently visible in case some other disease like Tuberculosis affects a person who is already having muscular dystrophy. The course of treatment may differ for a person with muscular dystrophy as compared to other people. But medical fraternity sometimes lacks this understanding and this results in losing out many of our innocent brothers and sisters.

I think we won’t be able to see a thing called ‘disability’ if such things happen. Everybody will be at the same level. And we won’t have to mark a special disability day for anyone like we do now. Disability and its projection in media
Happy with all the articles that you read in the newpaper/blogs? Let's understand how mis-interpretation 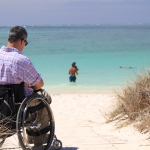 Kyonki Hun Main Ek Apahij
Have you ever met a person with any kind of disability? If yes, did you

Should Social Media Sites Be Banned In India?
Some people argue that social media sites are a threat to national security but some 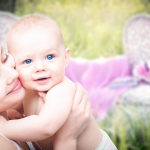 Women: The Most Beautiful Creation Of God
Be it mother, wife, daughter, friend or a sister; presence of women matters a lot

by sumitmehta time to read: 2 min

Life and Inspiration Disability and its projection in media