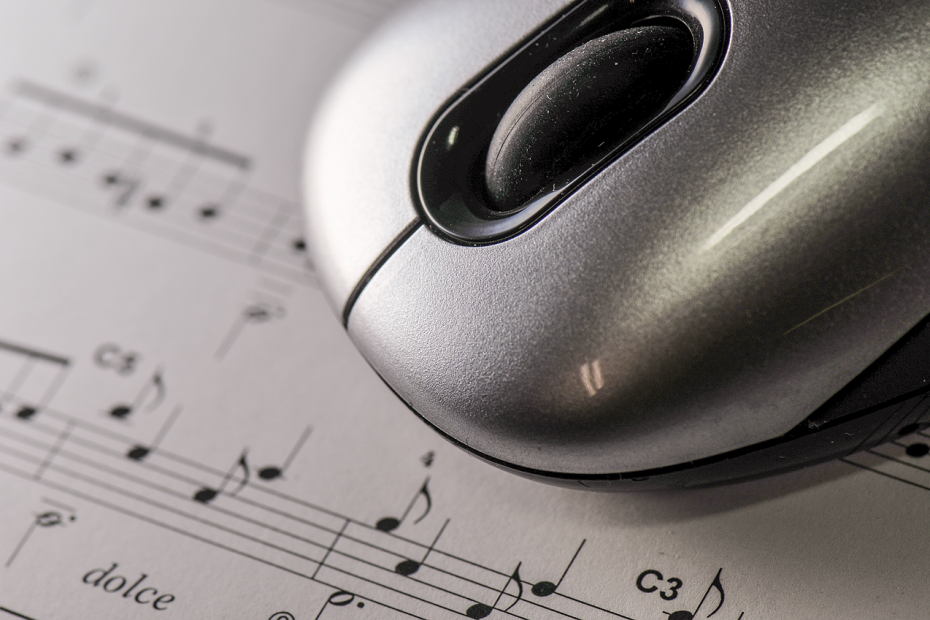 Indian Classical Music is a type of music which gives a wide scope for mathematical analyses. Before reading this article, we assume that you have a preliminary knowledge of Indian Classical Music and it’s basics. It will be exciting and you will be amazed how music and computers are linked together by the means of mathematics.

Objective of this article

This article aims at building a technique which helps to retrieve basic attributes of a Raga through a 7 digit code.

Before I start, I should say that this technique is based on the older system written by Mr. Bhushit Joshipura. It follows the same pattern. I have just tweaked and tuned it to eliminate some of the limitations that I found. It still has limitations but that can be tuned up later as well. Firstly, let me specify it’s differences from the older system:

I have also developed the program in VB.NET which implements this technique. You will see the screenshots of this program at the end of this article.

Before we start implementing the main part, we first have to develop our own number system which has Musical Information stored in it. Below are the three tables that I have designed. These tables have information about Notes (Swaras) , Jaatis and Thaats.

In this table, every note has an index starting from 0.We are going to use this index during conversion later.

Similarly, below is the table for Jaatis.

In the same way, the Thaats table below.

In the older system, we used to divide the twelve Notes (swaras) into 4 groups of 3 notes each. In this system, we are going to divide 12 notes into 3 groups of 4 notes each which is as follows:

Now, we are going to convert them into Binary the same way as we used to do in the old system. Here, we take the example of Raga Bhupali.

By converting the binary value ‘1010 1001 0100’ into hex, we get a value ‘a94’. This code has information about Aaroh only. For Vadi-Samvadi, Jaati and Thaats, we will take the indexes from their respective tables above, find the hex values at those indexes and append them to the final hex value.

Now we will append this string to the string that we generated for Aaroh-Avroh earlier i.e. ‘a94’.

The same principle is applied for the Avroh. Basic thing to keep in mind is to exclude Taar ‘Sa’ from both Aaroh and Avroh.

Below are some screenshots of the program which I have developed to implement this technique. 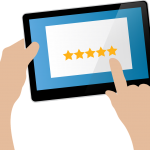 Wespro Tablet Review
Are you planning to buy an economical tablet? Then you have landed on the right

VB.NET – Crystal Reports
Without reporting, any data centric program is incomplete. Learn how to use crystal reports (one
Tags:computersmathematicsmathsmusic 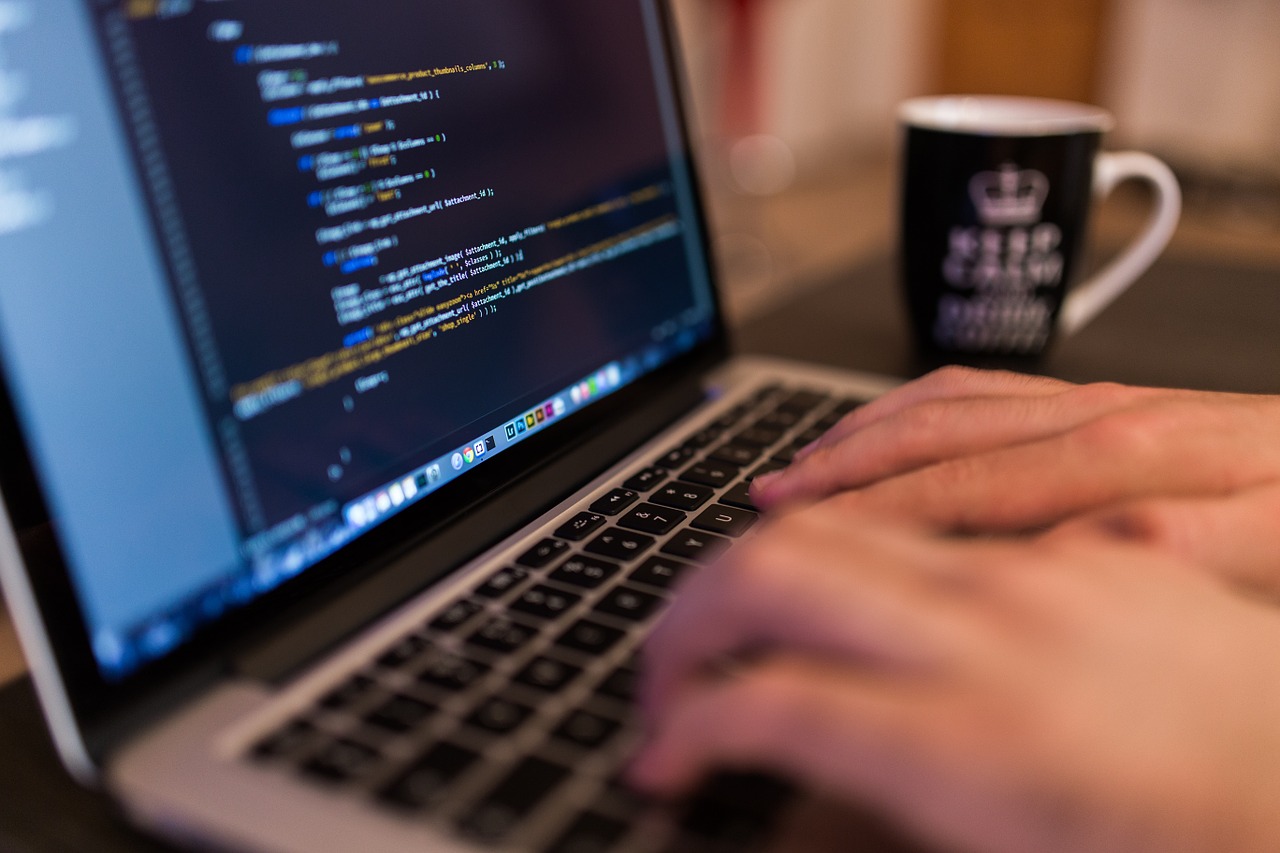